Globally, the number of people living in extreme poverty declined from 36 per cent in 1990 to 10 per cent in 2015. But the pace of change is decelerating and the COVID-19 crisis risks reversing decades of progress in the fight against poverty. New research published by the UNU World Institute for Development Economics Research warns that the economic fallout from the global pandemic could increase global poverty by as much as half a billion people, or 8% of the total human population. This would be the first time that poverty has increased globally in thirty years, since 1990.

More than 700 million people, or 10 per cent of the world population, still live in extreme poverty today, struggling to fulfil the most basic needs like health, education, and access to water and sanitation, to name a few. The majority of people living on less than $1.90 a day live in sub-Saharan Africa. Worldwide, the poverty rate in rural areas is 17.2 per cent—more than three times higher than in urban areas.

For those who work, having a job does not guarantee a decent living. In fact, 8 per cent of employed workers and their families worldwide lived in extreme poverty in 2018. One out of five children live in extreme poverty. Ensuring social protection for all children and other vulnerable groups is critical to reduce poverty.

Developing countries are most at risk during – and in the aftermath – of the pandemic, not only as a health crisis but as a devastating social and economic crisis over the months and years to come. According to UNDP income losses are expected to exceed $220 billion in developing countries, and an estimated 55 per cent of the global population have no access to social protection. These losses will reverberate across societies; impacting education, human rights and, in the most severe cases, basic food security and nutrition.

To support the poorest and most vulnerable, the UN has issued a Framework for the immediate socio-economic response to COVID-19, calling for an extraordinary scale-up of international support and political commitment to ensure that people everywhere have access to essential services and social protection.

The UN COVID-19 Response and Recovery Fund aims to specifically support low- and middle-income countries as well as vulnerable groups who are disproportionately bearing the socio-economic impacts of the pandemic. Women leaders convened by UN Deputy Secretary-General Amina Mohammed have called for support for the UN roadmap for social and economic recovery and for fully funding of the UN Response and Recovery Fund. 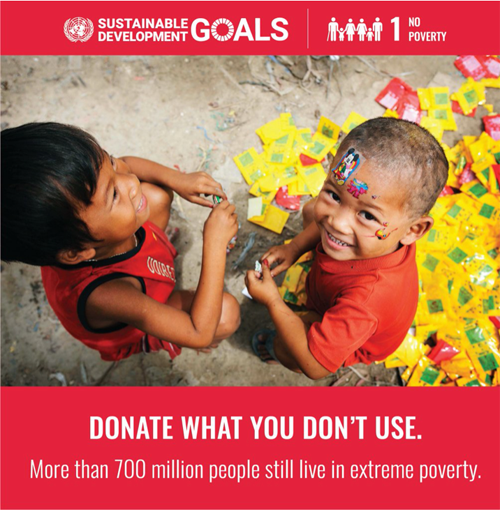